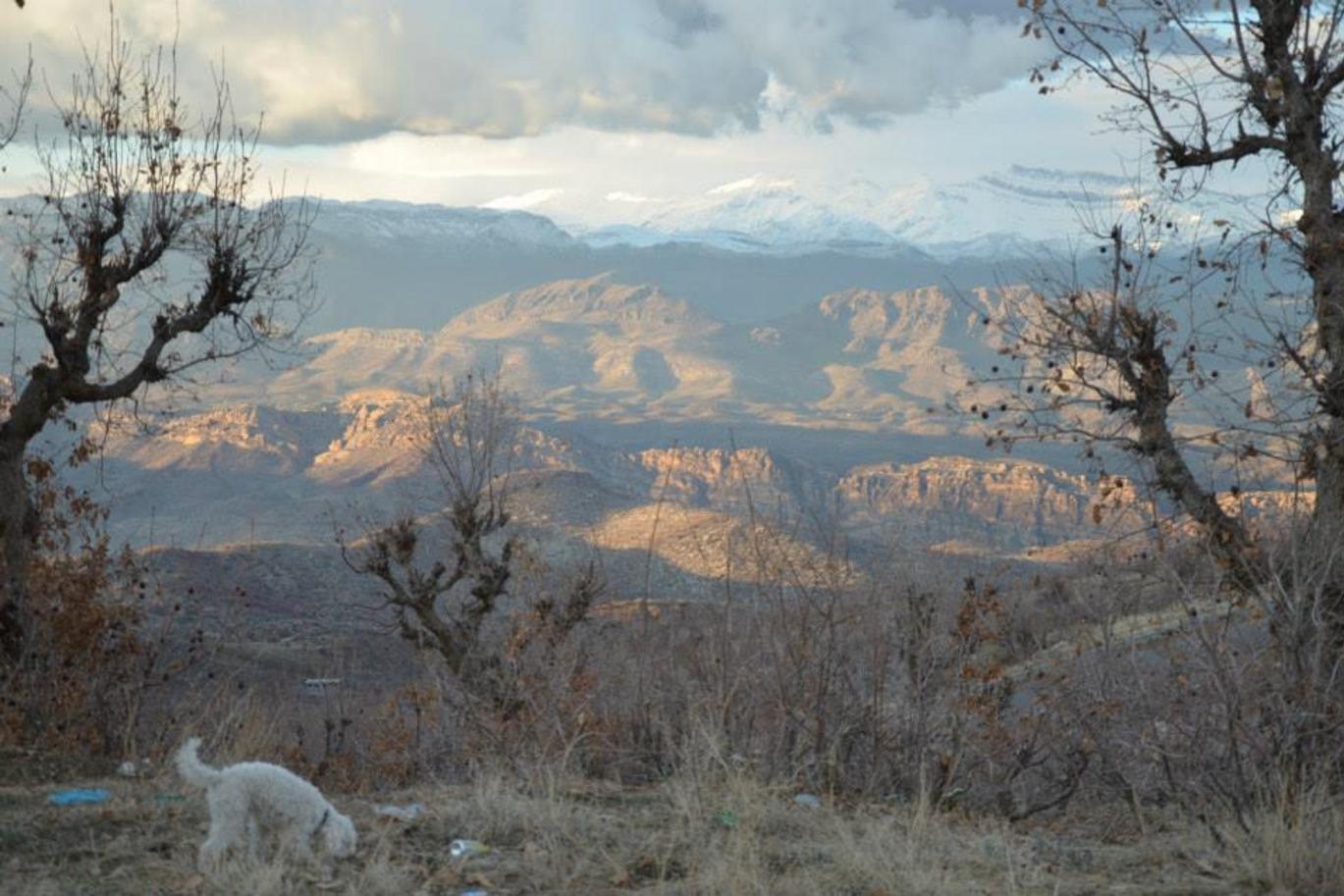 If you inquire what the people are like here,
I must answer, "The same as everywhere!"

​@ The University of Alabama

"Gender and the Karbala Paradigm: On Studying Contemporary Shi'i Women," in The Routledge Handbook of Islam and Gender, edited by Justine Howe (London: Routledge, 2020), 180-192.

"Islam in Kurdistan: Religious Communities and Their Practices in Contemporary Northern Iraq," in Handbook of Contemporary Islam and Muslim Lives, edited by Ronald Lukens-Bull and Mark Woodward (London: Springer, 2020): 1-16.

​"Economies of Piety at the Syrian Shrine of Sayyida Zaynab," in Muslim Pilgrimage in the Modern World, edited by Babak Rahimi and Peyman Eshaghi (Chapel Hill, NC: University of North Carolina Press, 2019), 172-182.

"Beyond the Karbala Paradigm: Rethinking Revolution and Redemption in Twelver Shi‘a Mourning Rituals," Journal of Shi‘a Islamic Studies 6 no 1 (2013): 75-91.

"Sayyida Zaynab in the State of Exception: Shiʿi Sainthood as “Qualified Life" in Contemporary Syria," International Journal of Middle East Studies 44 no. 2 (2012): 285-299.